The quest for excellence, the taste of tradition

The Castello Sonnino with its thirteenth-century tower, symbol of the territory of Montespertoli, overlooks the valleys of Florentine Chianti. Here, for over two centuries, the Sonnino family has been producing wines and extra-virgin olive oils of remarkable character, fusing a profound knowledge and love of the earth with a constant spirit of research. Today, Baron Alessandro de Renzis Sonnino steers the company along this path between tradition and experimentation, resulting in the creation of one of the most interesting wines of the new Tuscan generation. 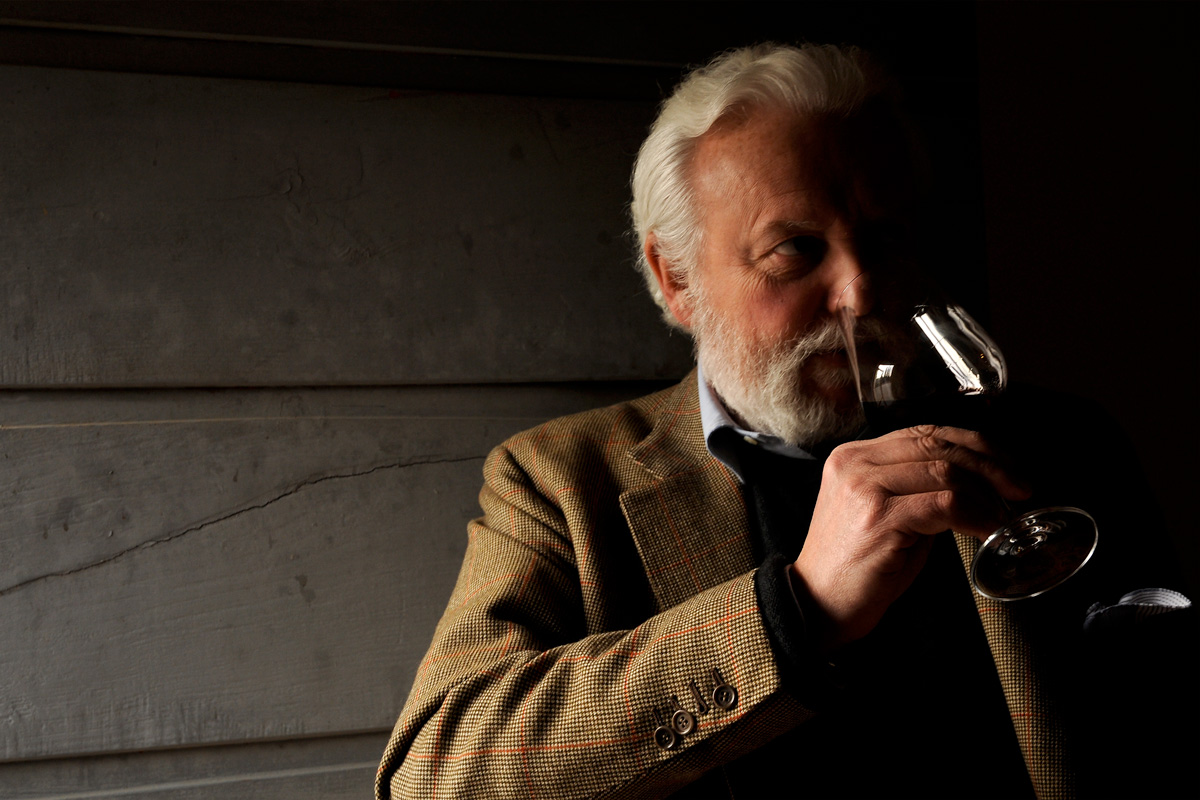 The quality of the territory

Castello Sonnino produces wine guided by the philosophy of the great “Chateaux”, choosing to work only with the grapes grown in its own vineyards, which extend over more than 40 hectares. The Sonnino wines have oodles of personality and character, fruit of the particular features of a terroir which since 1997 has been endowed with the specific denomination of Chianti Montespertoli D.O.C.G, the smallest of the Chianti denominations. The arrival of Baron Alessandro de Renzis Sonnino in 1987 opened up new horizons: the traditional Chianti grape varieties of Sangiovese and Canaiolo were joined by Merlot, Petit Verdot, Syrah, Cabernet Sauvignon and Malbec. 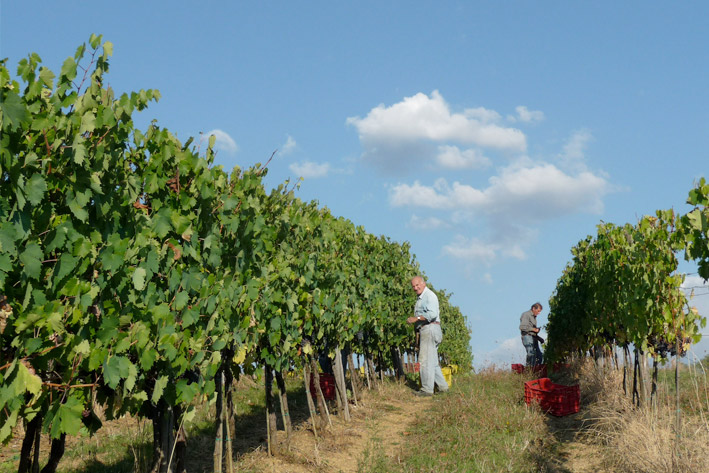 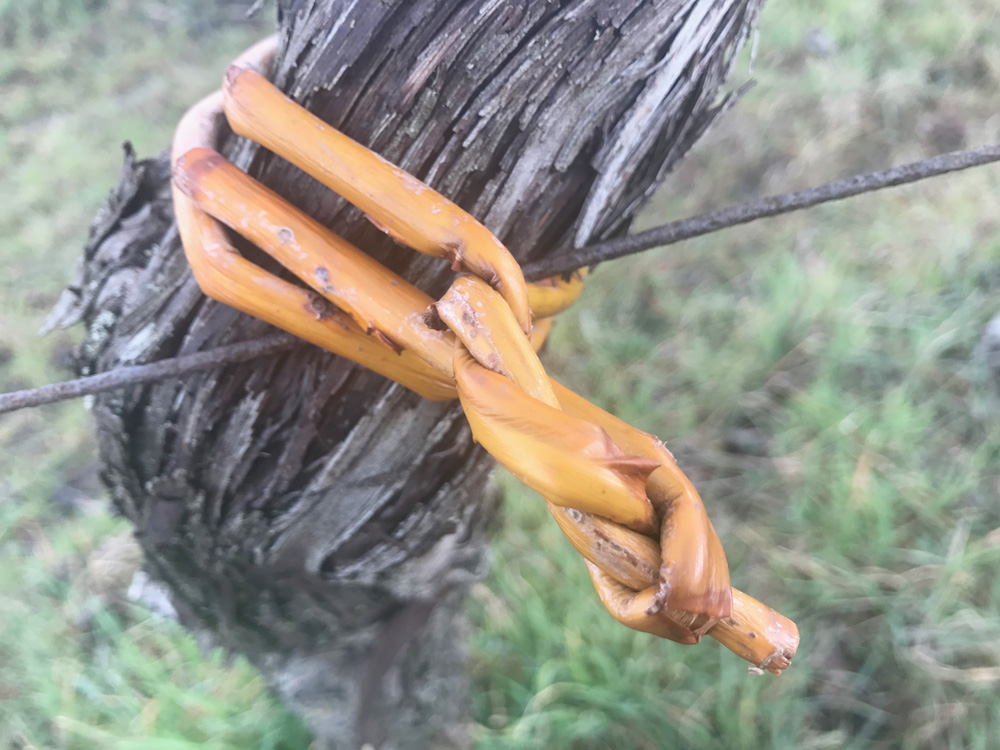 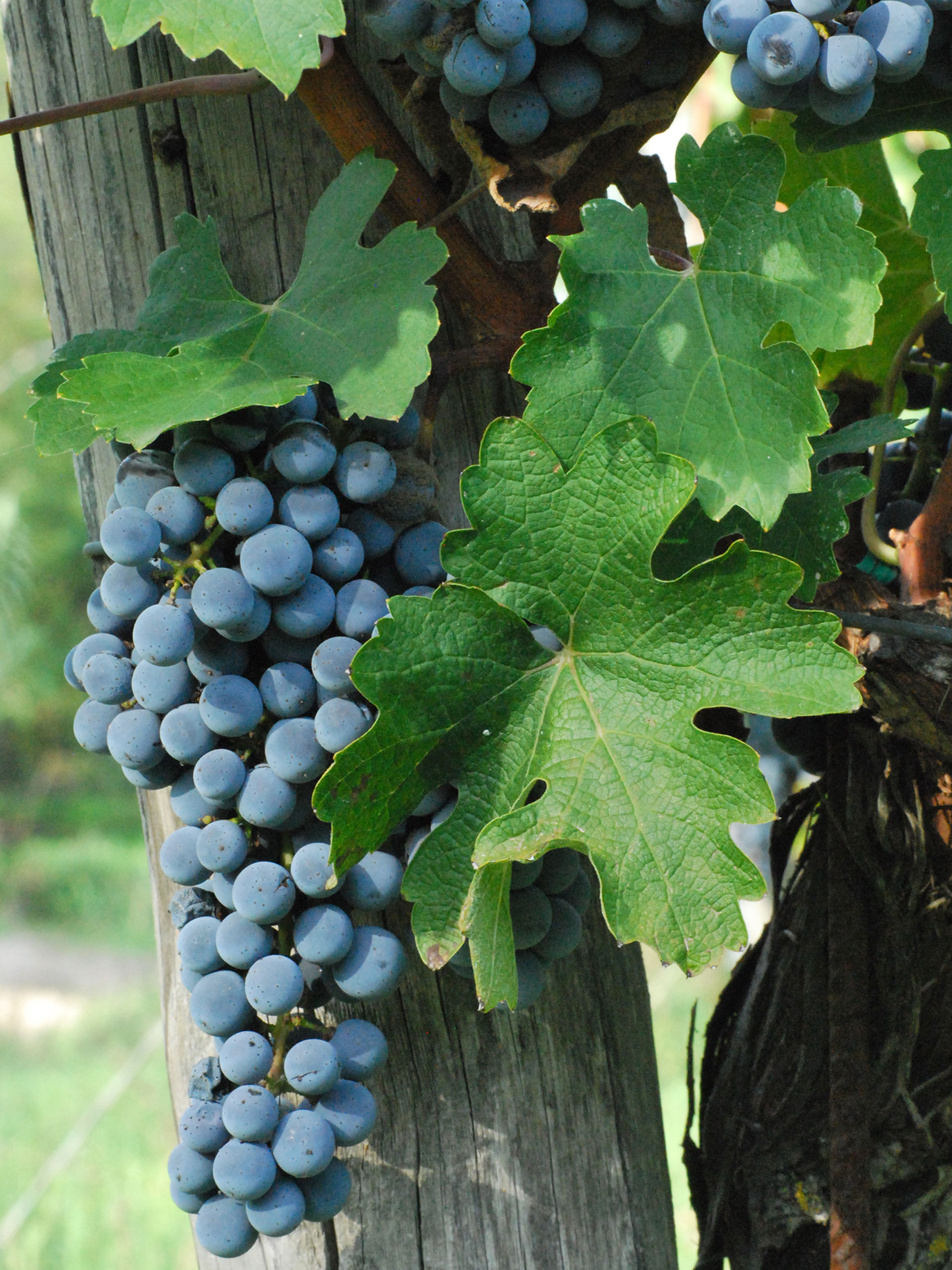 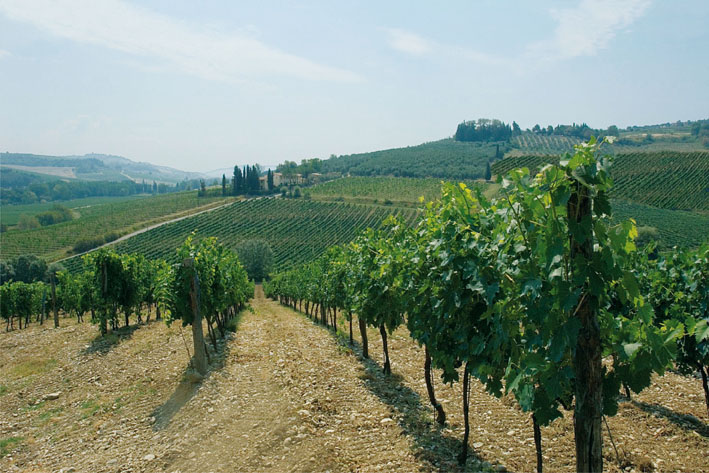 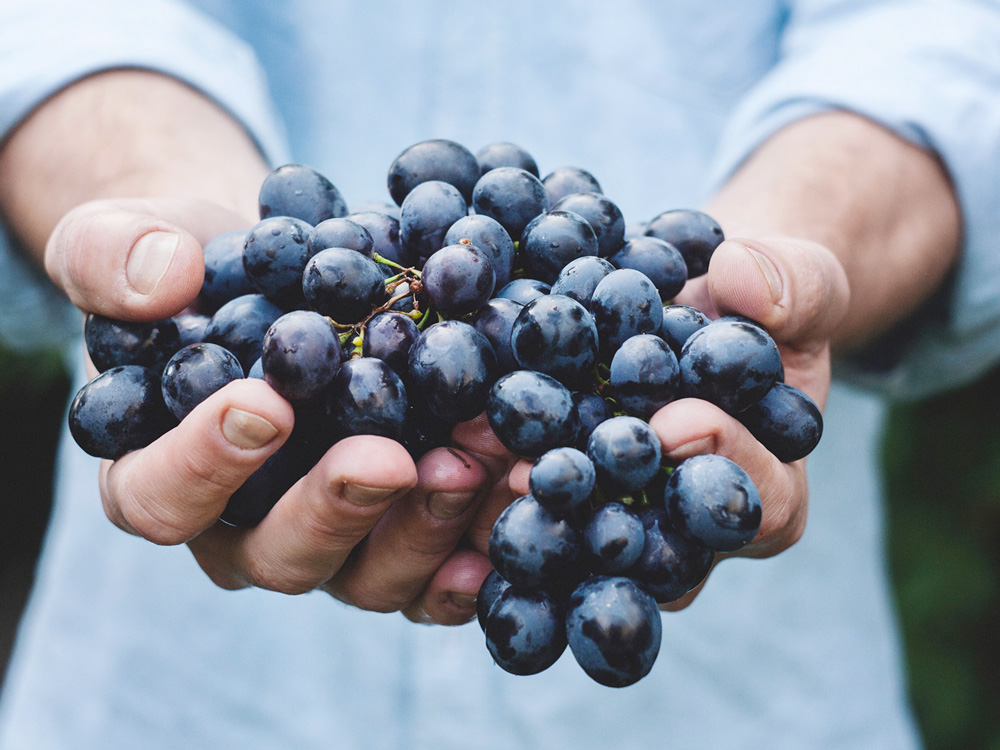 The monumental cellar are inside the Sonnino castle. Built in the 17th century, they continue to be the ideal place for ageing wine in wood, barrels and barriques. In the old Vinsantaia, the grapes harvested in mid-September by the most experienced workers are dried for 5 months by spreading them out on mats or hanging them from hooks, in the traditional manner. The Trebbiano grape produces the excellent Vin Santo “Red Label”. 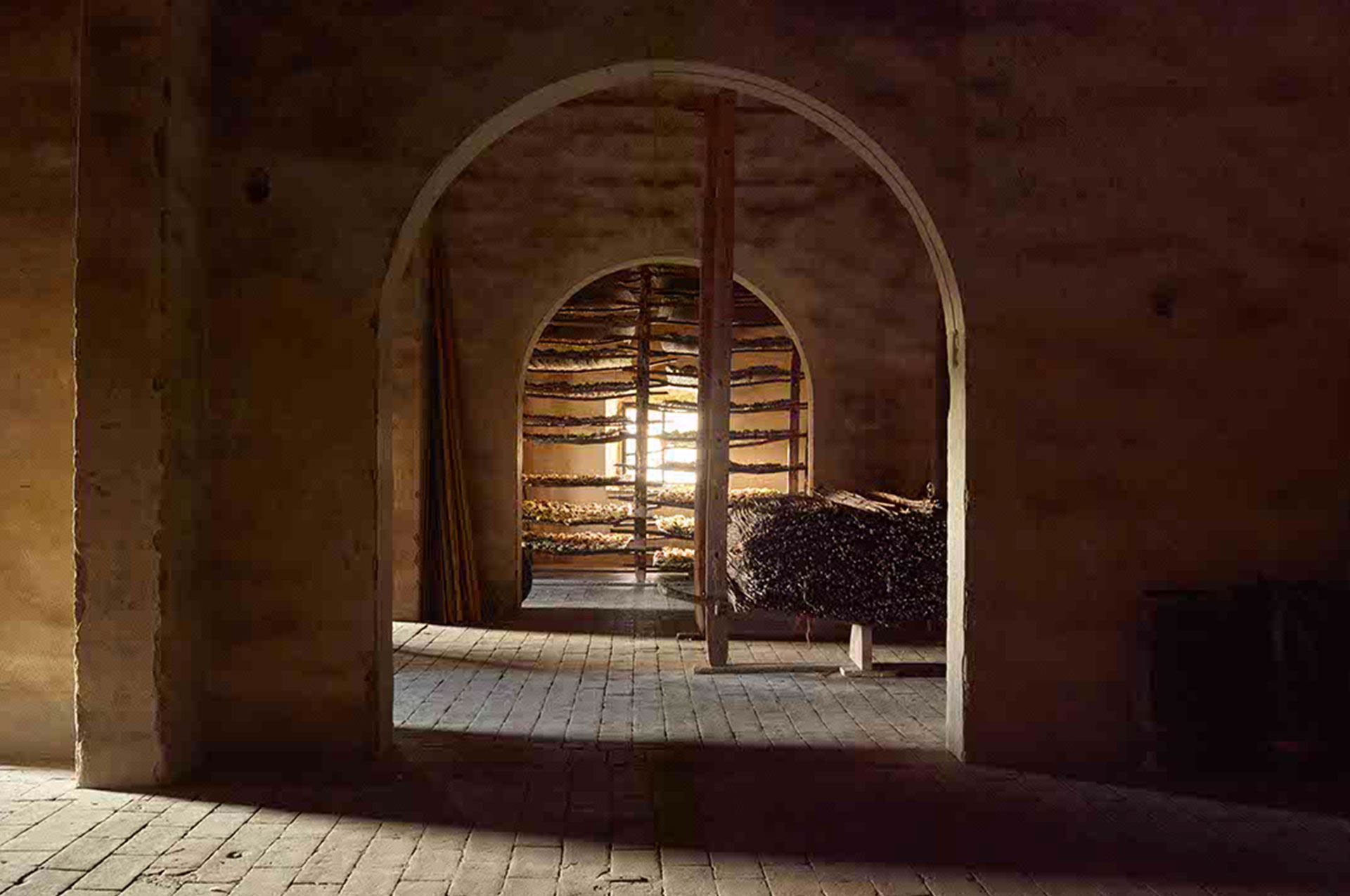 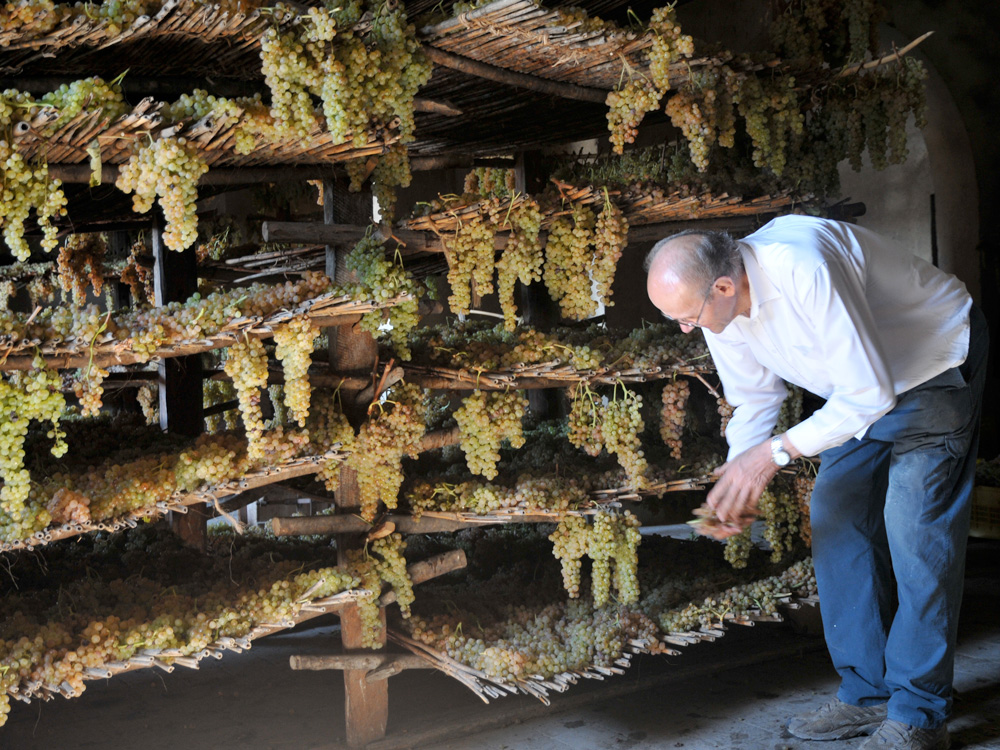 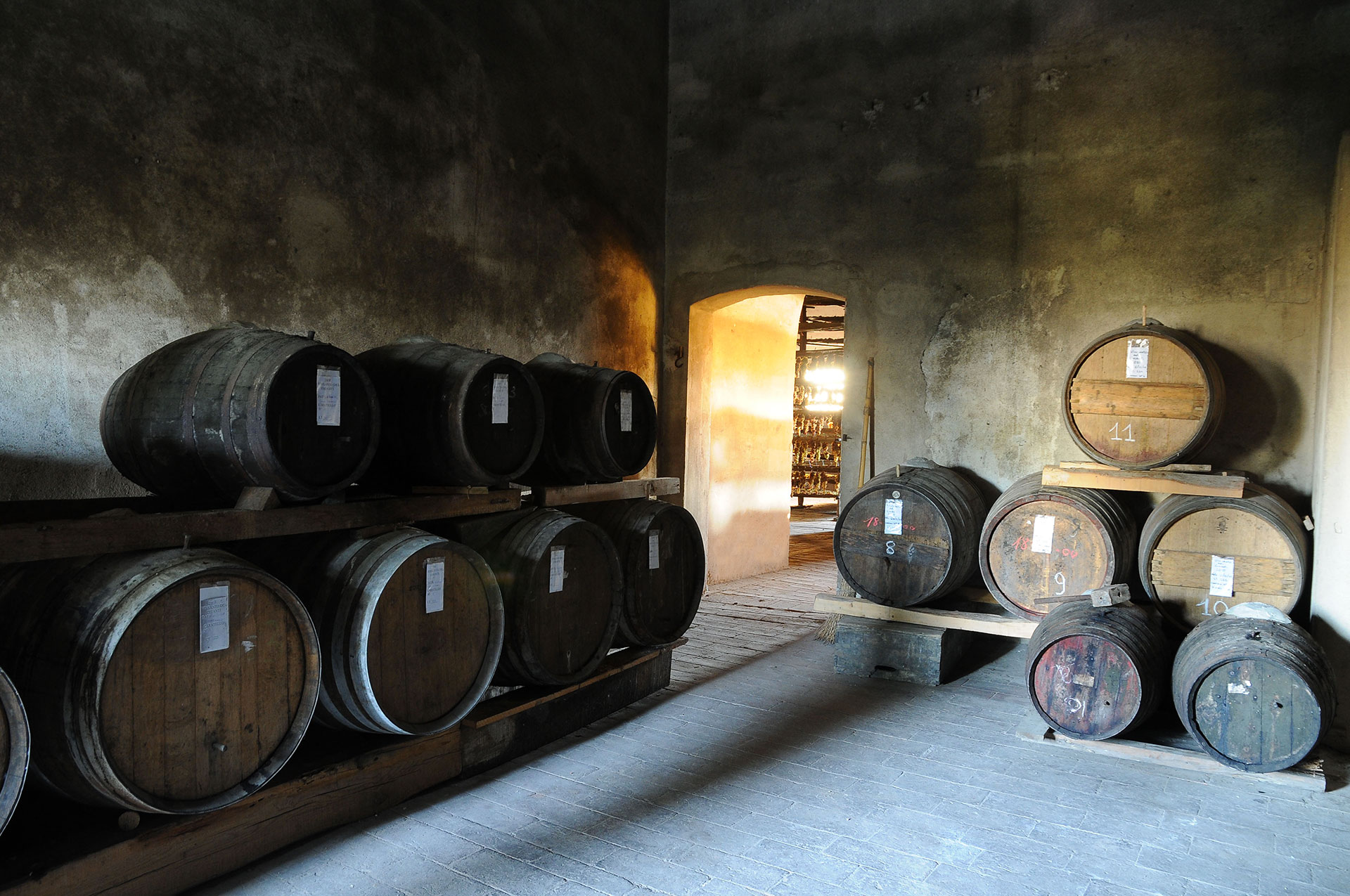 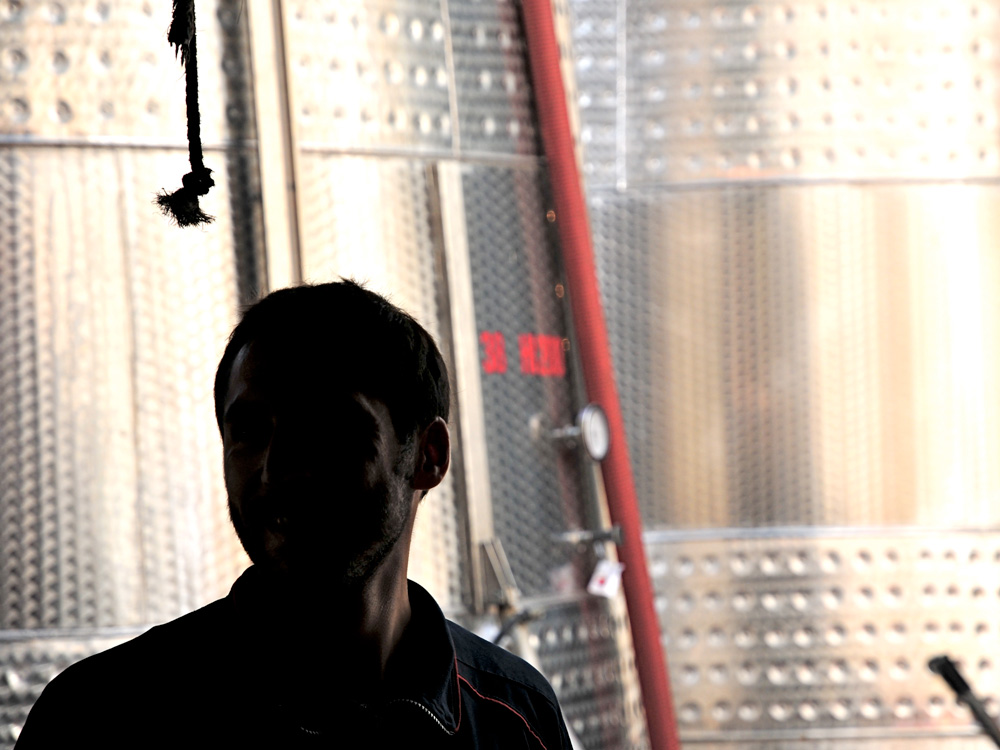 The quality and typicality of the Sonnino olive oil is the result of a combination of factors including the variety of the olives,Frantoiano, Moraiolo, Leccino, Pendolino the favourable environment in which the trees grow and the skilful tradition of crushing. In the olive groves – which extend over nearly 17 hectares – the olives are handpicked and milled using a traditional extraction system with presses. A significant and precious phase is the storage in terracotta jars called Coppi. The exquisite olive oils produced are two in number: the “Laudemio”, an exclusive trademark that can be flaunted only by oils of the very highest quality, and the “Castello Sonnino”, both winners of prestigious international awards. 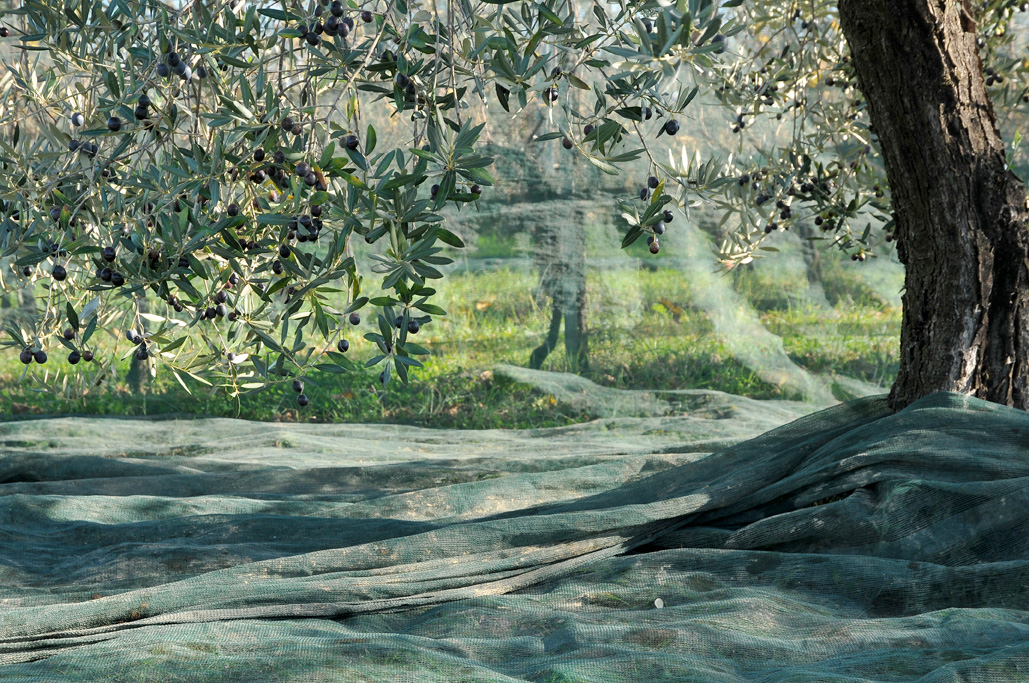 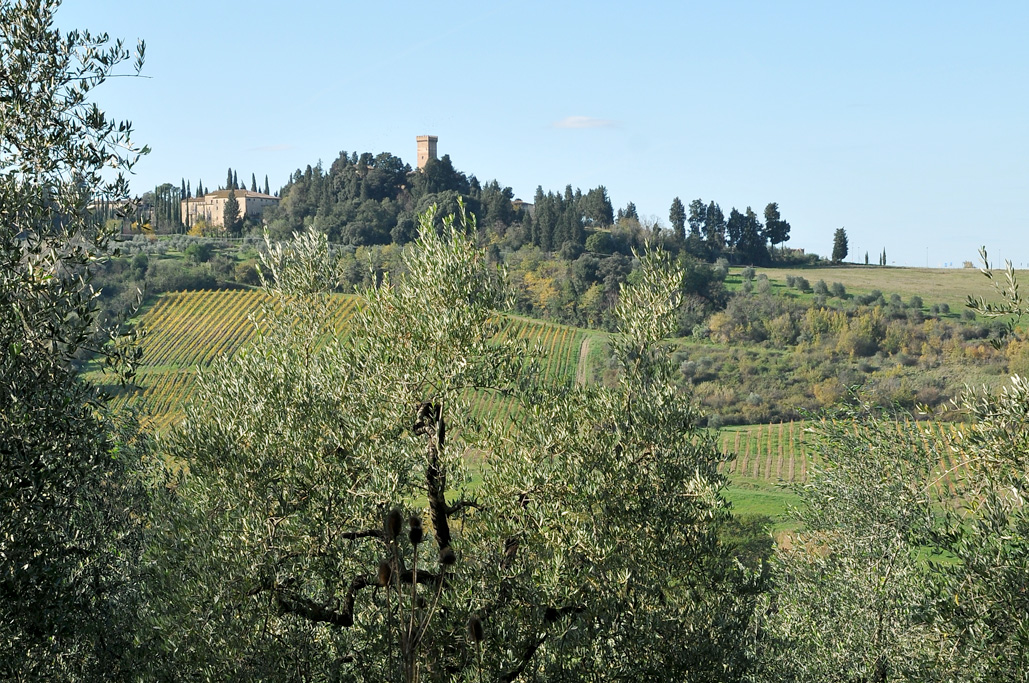 A profound knowledge of the earth and the utmost professionalism: this is the key to the strength of the Sonnino working group, consistently focused on goals of excellence. The estate, masterfully run by the technical director and AIS sommelier
Samuele Mammoli. In addition to the work on the land and in the cellar, the personnel also enliven the seasons of the Castle with tastings, guided tours, cultural evenings and convivial events. A staff of professional cooks oversees the menu of the Sonnino Restaurant, offering a typical but unique cuisine focusing on organic, zero-miles produce. 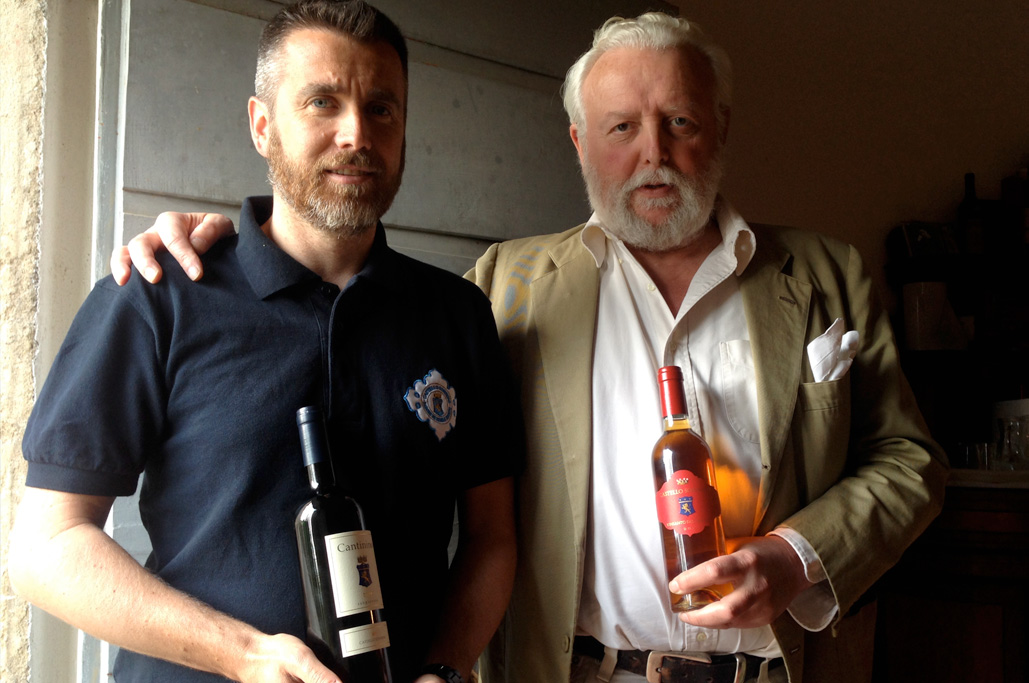